Historic Charleston Foundation is preparing to kick off its biggest fundraiser for the 75th time.

The preservation-focused nonprofit’s Festival of Houses and Gardens begins Wednesday and runs through April 9 with events and tours throughout the city. The 25-day visitor draw is part of the first robust spring event lineup since the COVID-19 pandemic began.

Between improvements with the health crisis and the foundation’s milestone year, the 2022 schedule is filled with many more in-person offerings than last year’s. Gullah Spirituals Concerts will be held at the Circular Congregational Church every Thursday during the festival, and a “Food for Thought” series will bring attendees together for lunch and a lecture.

A series of history lectures are also being offered online.

On Saturdays, the Nathaniel Russell House, one of the museums run by the foundation, will host a “Rosé and Roses” event with wine, light bites and tours of the historic lower Meeting Street home included.

Historic Charleston’s store farther up at 108 Meeting will be hosting pop-up vendors, outdoor yoga, book signings and other activities.

The festival’s namesake tours take visitors through private historic homes and gardens on the peninsula. The foundation said rules around wearing face masks on the tours have been left up to the discretion of the property owners.

Beach it on a budget

South Carolina was nearly shut out of MoneyWise’s newly released list of the top 25 U.S. beach towns where mobile retirees can pack up and move to without breaking the bank.

Credit the Grand Strand, where home prices are well below the nose-bleed real estate values of the Palmetto State’s well-heeled seaside enclaves like the Isle of Palms, Kiawah and Hilton Head.

In addition to its ample supply of coastline, golf courses and seafood restaurants, the No. 13-ranked Myrtle Beach area is “also pretty affordable to live in on a permanent basis,” the personal-finance website reported.

It pegged the Grand Strand’s median home value at $216,100 and the monthly housing costs at slightly more than $900. Property taxes come in around $850 a year.

MoneyWise also added the obvious caveat to any buyers moving to Myrtle Beach from elsewhere: “Just bear in mind that as a resident you will have to contend with crowds of tourists, especially in the summer.”

Most of the top 25 beach towns that MoneyWise found to be relative bargains were in Florida. Its No. 1 value destination was Biloxi, Miss., along the Gulf Coast.

The term “supermarket” typically conjures up images of aisle after aisle of food products.

Not always, it turns out.

A new player in town from Canada by way of Florida has nothing to do with consumable nutrition.

Toronto-based Metal Supermarkets is set to open its second South Carolina location this month at 4204 Domino Ave. in North Charleston. Another is in Lyman near Greenville in the Upstate.

The company’s 6,200-square-foot Lowcountry store offers more than 8,000 types, shapes and grades of small-quantity metals, some cut to exact specifications. The inventory includes hot- and cold-rolled, aluminum, copper, brass as well as stainless steel bars, tubes, angles and other configurations.

“For most of my career, I’ve worked in the metal industry, so I’m confident we’ll be able to provide customers with high-quality customer service,” said Greg Gallman, owner of the North Charleston store. “I chose to join the Metal Supermarkets team because there is a clear need in Charleston for a trusted metal supplier.”

Originally from Illinois and most recently from Lakewood Ranch, Fla., Gallman has more than 25 years of experience in the metals industry. He’ll run the location with wife Denette and their son, Grant.

Metal Supermarkets has 110 brick-and-mortar stores in North America and the U.K. with 10 franchise locations in development.

Manufacturers across South Carolina are holding a March Madness-style competition to determine what is the coolest item made in the Palmetto State.

Contest organizers narrowed the competition from 175 nominated products down to 16, from SUVs to diapers to Girl Scout uniforms.

Voting is taking place all this month at scmanufacturingmadness.com, which will trim the field to eight and then to a winner, which will be announced March 30 at a Statehouse ceremony.

The promotion is being organized by S.C. Manufacturers Alliance, with BlueCross BlueShield of South Carolina as the corporate sponsor.

The U.S. Army Corps of Engineers is looking for a few good building contractors.

The federal command’s Charleston district is seeking solicitations from service-disabled veteran-owned small businesses for a potential $99 million five-year contract to tend to the construction, repair and renovation needs of the Department of Veterans Affairs.

The government is seeking a pool of five contractors, according to a notice published Friday. It said the terms will require vendors to perform work on fixed-price task orders for local VA properties that the Army Corps manages. All contractors selected for the pool will be able to submit bids for each job.

Proposals are due April 12.

A “value-add” apartment buyer with $80 million in freshly raised dry powder has Charleston in its acquisition sights.

CREC Real Estate LLC announced March 14 that it has closed its second investment fund, while also noting as an aside that it has a contract to buy an undisclosed local rental property and another in Dallas under contract. The Columbus, Ohio-based private equity firm company did not elaborate.

“As the fund manager, CREC is focused on acquiring value-add multifamily properties in dynamic and fast-growing secondary markets throughout the U.S.,” the company said in a statement. “CREC targets properties where job and population growth have led to an undersupply of housing. The fund will continue to pursue a value-add investment thesis, increasing asset values through management efficiencies, unit interior renovations, remediation of deferred maintenance, and improvements to the amenity package.”

CREC was co-investor in the $18.15 million purchase last year of a former extended-stay hotel that was converted into the 148-unit Nextloft Apartments between U.S. Highway 278 and Bluffton Parkway near Hilton Head Island.

Our twice-weekly newsletter features all the business stories shaping Charleston and South Carolina. Get ahead with us – it’s free. 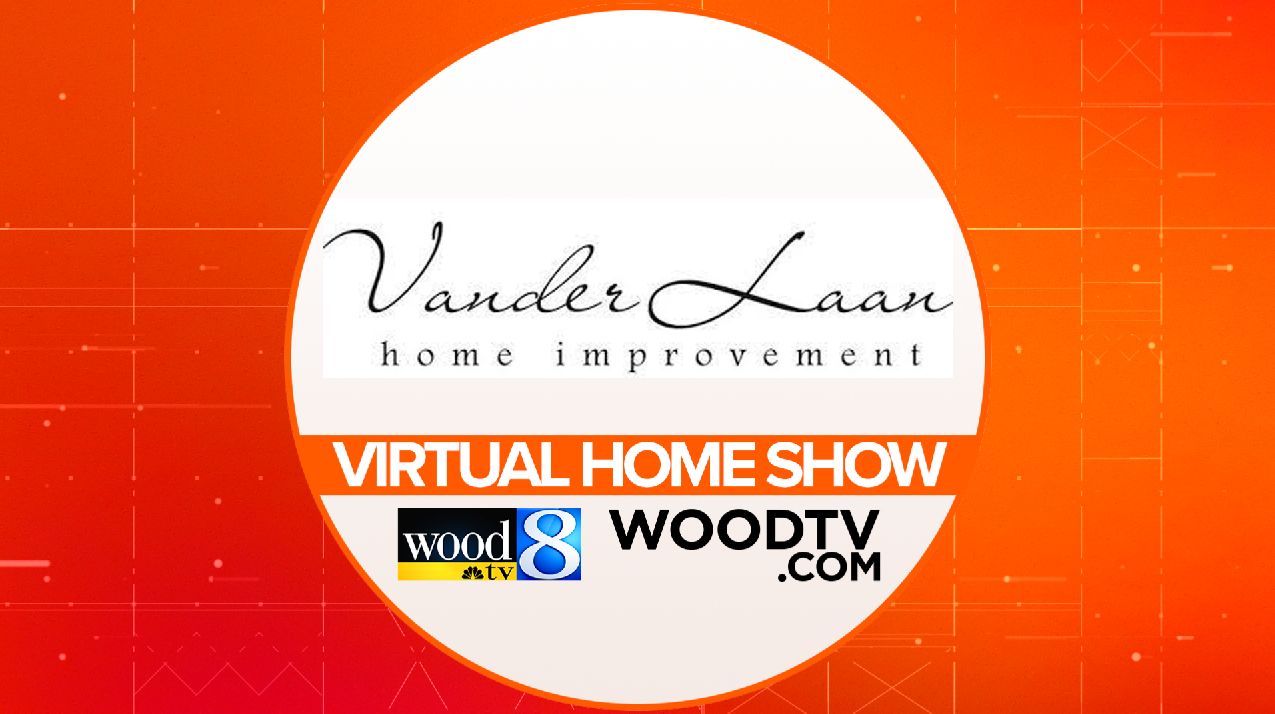